Our friends are people who are there for us when we need them. Low on funds before payday? They may well lend you some cash to tide you over. Broken up with your significant other? It’ll be their shoulder offered to you to cry on. In-between homes? The sofa or spare room is yours. But what if you need some transport? How likely is it you could borrow a friend’s car?

There are many reasons why you could find yourself wondering if you can borrow a friend’s car. Yours might be in the garage to undergo its annual service or some essential repairs. Perhaps you recently sold your old car and are yet to get a new one. Or is it that you just need a bigger vehicle? Either way, here are some things to consider if you’re thinking about asking a friend.

How to ask the question

For some people, the very idea of asking if you can borrow a friend’s car in the first place can feel awkward. If a friend is offering the use of their car, that somehow feels easier. After all, they’ve put forward the idea so that suggests they’re on board with it. But having to make the first move can leave you second-guessing what their response is going to be.

It’s natural to feel uncomfortable. Past research has found that 45 per cent of people think that asking for something is “not the British way“. At the same time, there is the old adage that if you don’t ask, you don’t get. And any understanding friend will surely be at least open to your request. Yes, they may be hesitant. But a bit of preparation can help you overcome this.

Be open with your friend about the reason(s) for borrowing a car – and for how long. Do they need further persuasion? Try to demonstrate that you’re a safe, responsible driver. It’s not a guarantee of success. But it can help assure them you’ll take good care of their vehicle if they agree to let you borrow it. It also shows you understand the trust they’re putting in you.

Are you familiar with their car?

If the answer from your friend is “yes”, take some time to get used to the car you’ll be getting behind the wheel of. Is that being over-cautious? Not at all. In fact, you’ll be surprised by how different it can feel from one model to the next. If you’re familiar with whizzing around in your Ford Fiesta, for example, jumping into the driver’s seat of a Land Rover will be a culture shock.

The ride height is one thing to get used to. So too is the position of your mirrors and blind spot. There can also be some fundamental differences too – like whether it uses manual transmission when you’re used to an automatic. How can you get to grips with an unfamiliar car? Well, there is one sure-fire way – and that’s to suggest you go on a short test drive on some local streets.

Look after the car as if it’s yours

It can be hard to win the trust of a friend when you ask to borrow a car. But it can be easy to lose that trust. And one way that can be done is if you show their vehicle a lack of respect. A good rule of thumb is to treat your friend’s car as if you would your own. Or, at least, think about what sort of impression your friend would get if they found their car in a state.

If you can borrow a friend’s car for a short period, make sure you do everything you can to keep it nice and tidy. On the outside, you can actually get a hefty fine if you’re caught behind the wheel of a filthy car. That’s almost beside the point, however. The main fact of the matter is that your friend will be very unimpressed if they found their car covered in mud or bird poo.

On the inside, don’t leave rubbish everywhere – and certainly make sure you have permission if you’re taking your furry friends with you. Don’t give your friend a reason to say ‘no’ next time.

All drivers have a responsibility to always drive with care and attention. It’s not just for the benefit of the driver themselves – but also every other road user. So, borrowing a car doesn’t mean you can throw caution to the wind. The same rules apply, the same responsibility exists. Drive to the conditions and within your limits – not least if you’re unfamiliar with the car.

In a car that’s not your usual set of wheels, it can sometimes be tempting to push the limits. It might be that extra torque as you accelerate on a motorway. Or it could be how well your friend’s car handles on country bends. But is it really worth the chance of causing an accident? You risk injury to yourself and others. Not only that, but you could write off your friend’s car.

And any damage to their car in your care will almost certainly result in a damaged relationship.

Return it as you received it

If you borrow a car from a friend, we’ve already talked about the importance of treating it as if it were your own. With that in mind, show them how much you value the gesture and kindness by returning the car in the same condition you received it. This doesn’t mean you need to get a full-blown internal and external valet done. But it does mean making sure it’s neat and tidy.

Of course, you can always go the extra mile and get a valet done if you’d like. It’d be a fine way to show your gratitude. And maybe your friend will lend you their car more often!

One other thing that is worth thinking about if you can borrow a friend’s car is to give it back with a full tank of fuel. After all, it’s just not fair to ask or expect them to cover the cost of fuel you’ve used while driving their car. And when petrol/diesel prices are such a cause for concern in the UK, it could actually show a real lack of empathy or respect if you did.

If I borrow a friend’s car, am I insured?

You absolutely can’t afford to overlook insurance for borrowing a friend’s car. Just because you have your own policy, it doesn’t mean you’re automatically covered when you have the keys to another vehicle. In fact, it could prove to be a very expensive mistake if something goes wrong while you’re loaning it from your friend.

So, the one way to get comprehensive cover and complete peace of mind is to get temporary car insurance from a provider who knows what’s what. At Dayinsure, we are experts in short-term insurance for drivers – especially those who have to borrow a car from a friend.

As long as you’re at least 18 years old and don’t need cover for more than 30 days at a time, we can help. All it takes is a few simple details and we’ll then give you a quote. Once you’re ready to buy, you’re ready to go – with your cover live in as little as 15 minutes.

Dayinsure is here if you need insurance for borrowing a friend’s car – get your quote today. 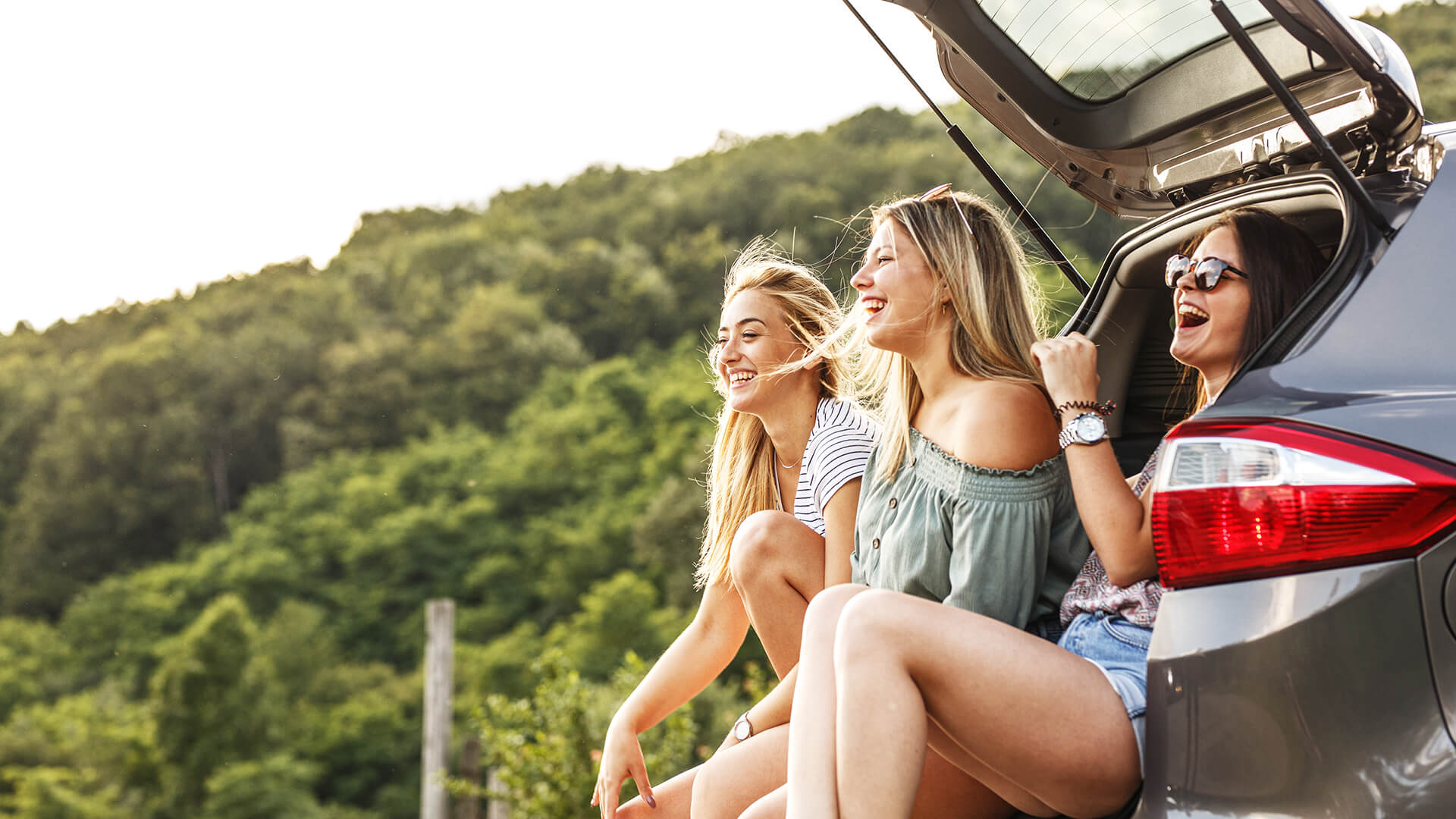 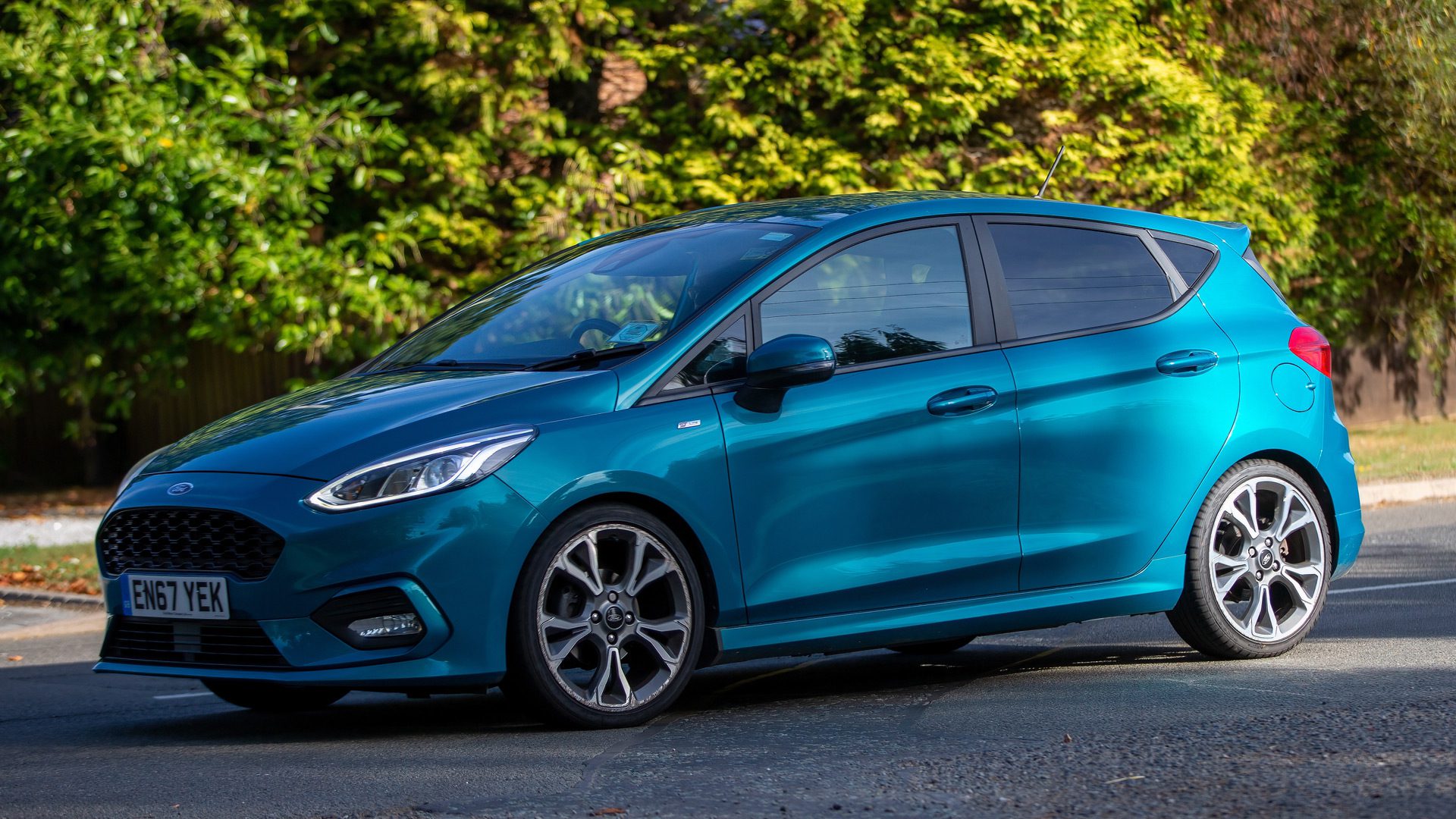 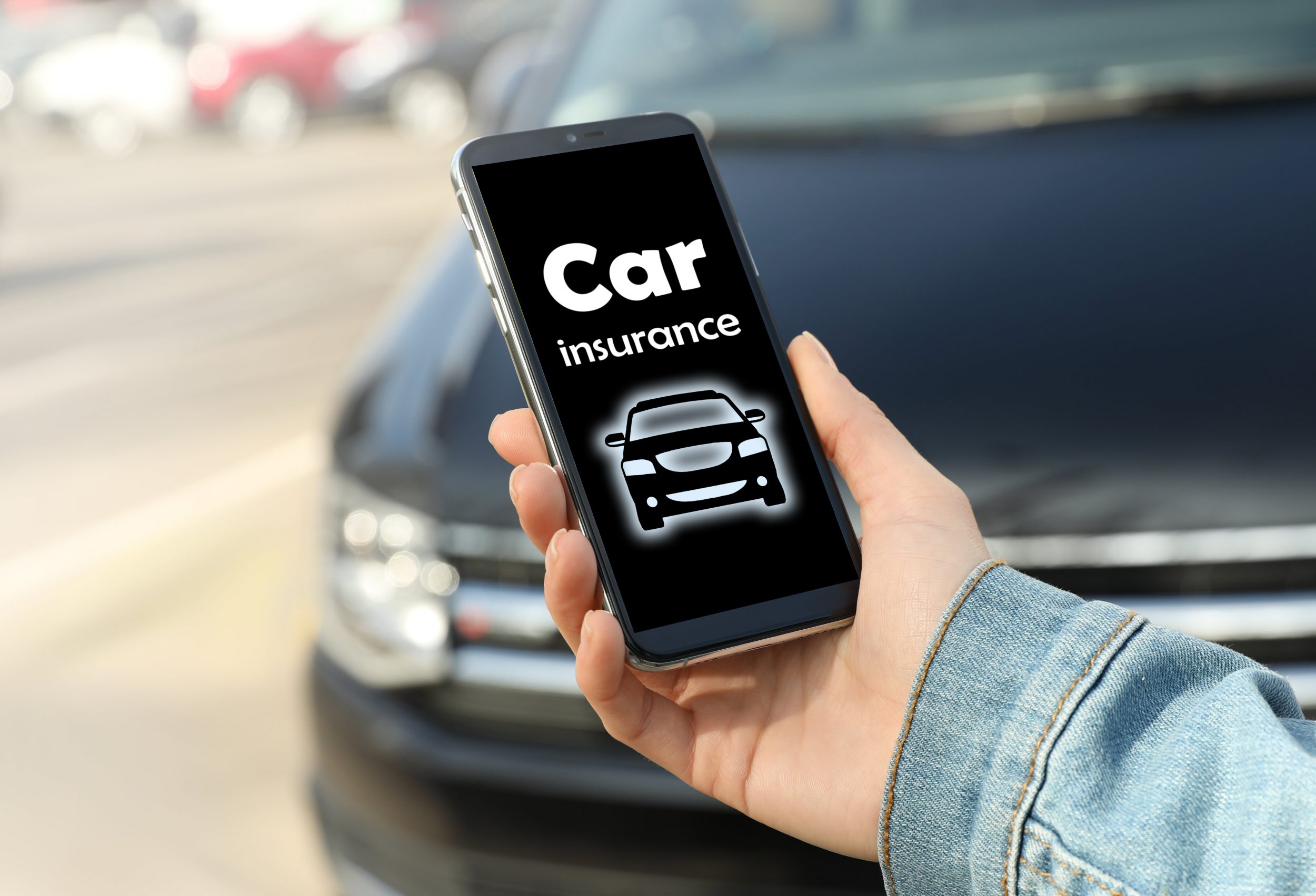