On Thursday the 3rd of October 2019, the Dayinsure Oulton Park Stage of the Wales Rally GB starts in Cheshire. Celebrating the 75th running of the UK’s premier motor rally, the event promises to be filled with thrills, excitement and speed.

Returning to this legendary course for the first time since 1993, the rally has certainly prepared a show! With some of the best rally driving talent of the current generation, stunt shows, autograph signings a family funfair and much more, it’s sure to be an unforgettable event.

Featuring a line-up of world champions like Sébastien Ogier, Petter Solberg, Thierry Neuville, Ott Tänak as well as local heroes Kris Meeke and Elfyn Evans, be ready to experience hair-raising speed. As they whizz around the beautiful Oulton Park grounds, you’ll get to watch this thrilling circuit in all its glory.

Alongside the main event, there will be an exclusive special showcase featuring iconic Rally GB rally cars dating back as far as 1932. Get up close and personal with the 1932 Lanchester 15/18, the model which won the first Royal Automobile Club Rally. See the punch 1974 Lancia Stratos, the ultimate rally car of the seventies. Check out Scot Colin McRae’s iconic blue and gold 1997 winning Subaru Impreza.

Before the action starts on the day, Sir Chris Hoy, English cycling legend and rally enthusiast, will be taking to the track for a specially dedicated run to Colin McRae. Driving his 1996 Subaru Impreza, Hoy will be lighting up the circuit and paying tribute to a rally driving icon. Make sure you get here early to witness this iconic and touching acknowledgement.

Later in the day, if you’re looking for some real fun, we suggest taking time to check out the gymkhana. Watch the Monster Energy Drivers make big smoke and perform handbrake turns, high-speed drifts and donuts. As well as that, there will be autograph signings, a live DJ, team interviews and car club displays to enjoy off track.

At Dayinsure, we are just as passionate about rally driving as we are about temp cover, and to make this event extra special we decided to bring along our Dayinsure Funzone. Filled with free fairground rides for all spectators, be sure to visit as part of your day.

With all of this going on, we’re sure it’s bound to be an action-packed day and bring the Wales Rally GB back to Cheshire with a bang! Taking place over 3 days, there are still a handful of tickets left on sale. Pick one up today and come join us and some of the biggest names in the sport for this fantastic event. 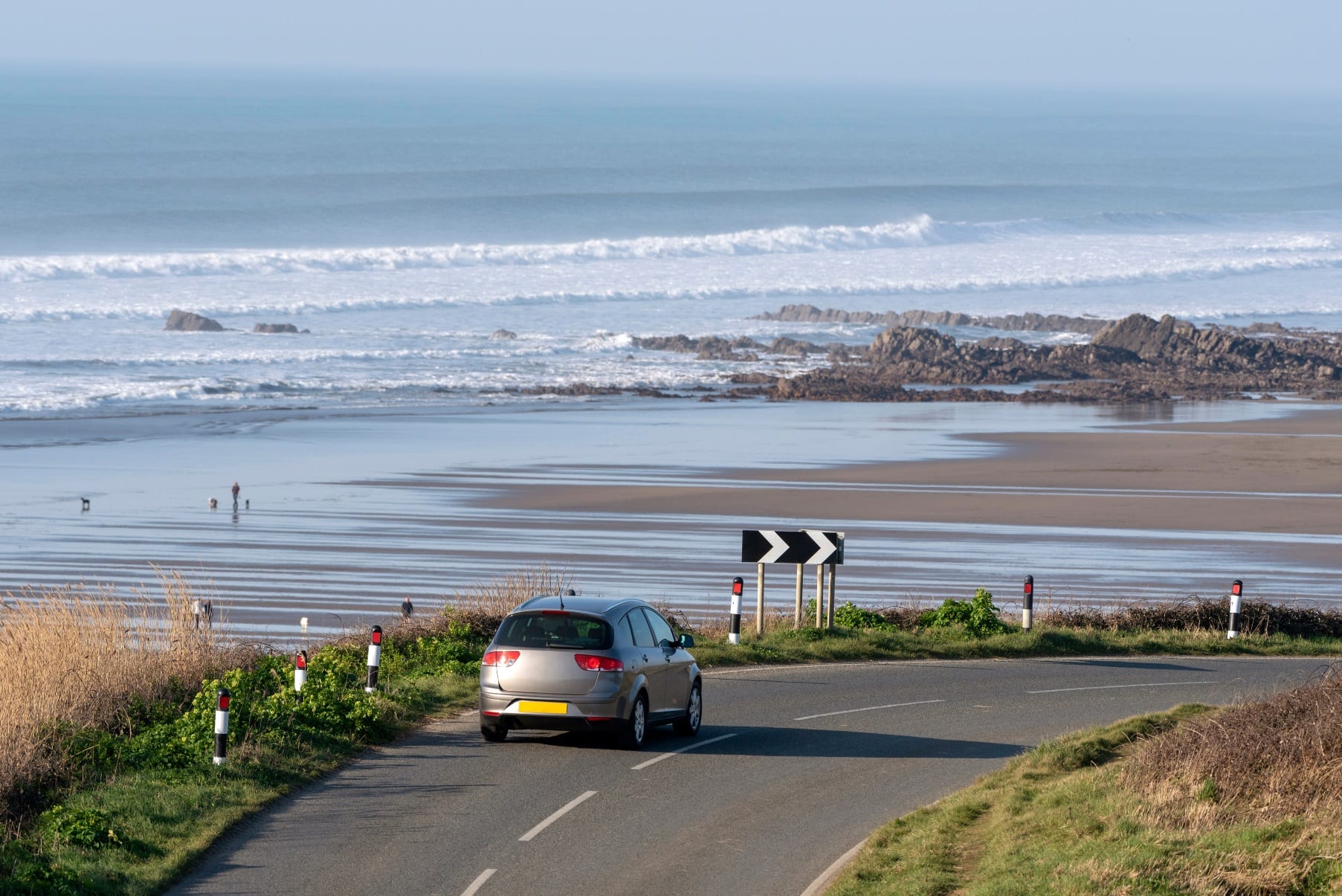 Best attractions to drive to in Cornwall 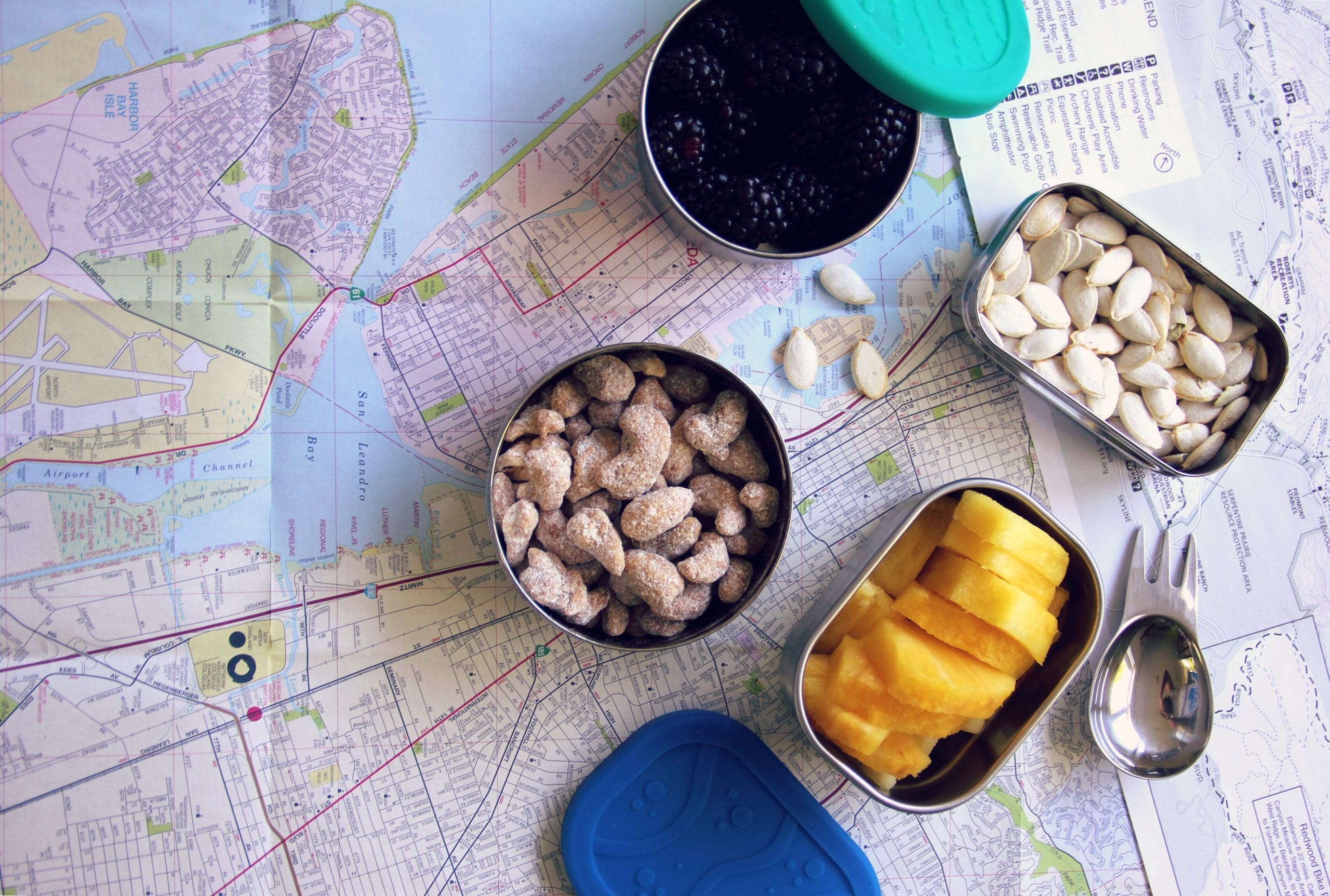 The road trip snacks you need to bring for the drive